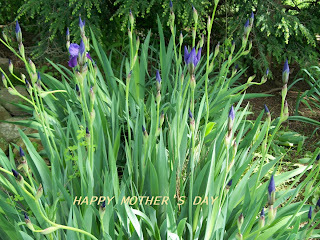 When I moved here about 7 yrs. ago - these irises were
almost dead. I found them under a large furry bush.
So I separated the rhizomes and moved them under
a maple tree that gets just a little of the south sun.
This is the first year that they look so healthy.
I almost gave up on them blooming.
Now I think they are healthy enough to be
divided and transplanted in different areas in my
garden.

In between planting six Sally Holmes rose
bushes which my daughter gave me for Mother's
day - pruning the lavender plants along the
walkway - putting down 9 bags of mulch - (groan)
I have been working on my Rose of Sharon quilt;
which is due at next month's guild meeting.
In January I signed up for a UFO challenge and
we had until the June meeting to finish it.
This poor neglected quilt has been sitting around for
over 4 yrs. now. It was originally sewn as a quilt
top and my plan was to hand quilt it. I then decided
to take it apart and do it as a quilt-as-you-go. 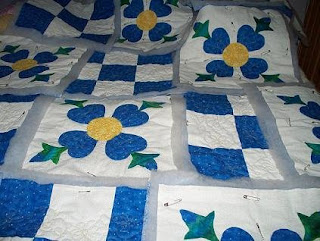 This photo was taken two weeks ago and I have since
finished all of the free motion quilting on all of the blocks.
(Unfortunately, my batteries died in my camera and I don't have
an updated photo.)
Progress is slow but I'm getting there! I have two rows
sewn together so far.
I have 4 more weeks to finish it ! (fingers crossed)

Do something wonderful today just for yourself -
Happy Mother's Day! (it's okay really)

Posted by Uniquely Yours Creations at 8:25 AM 5 comments: 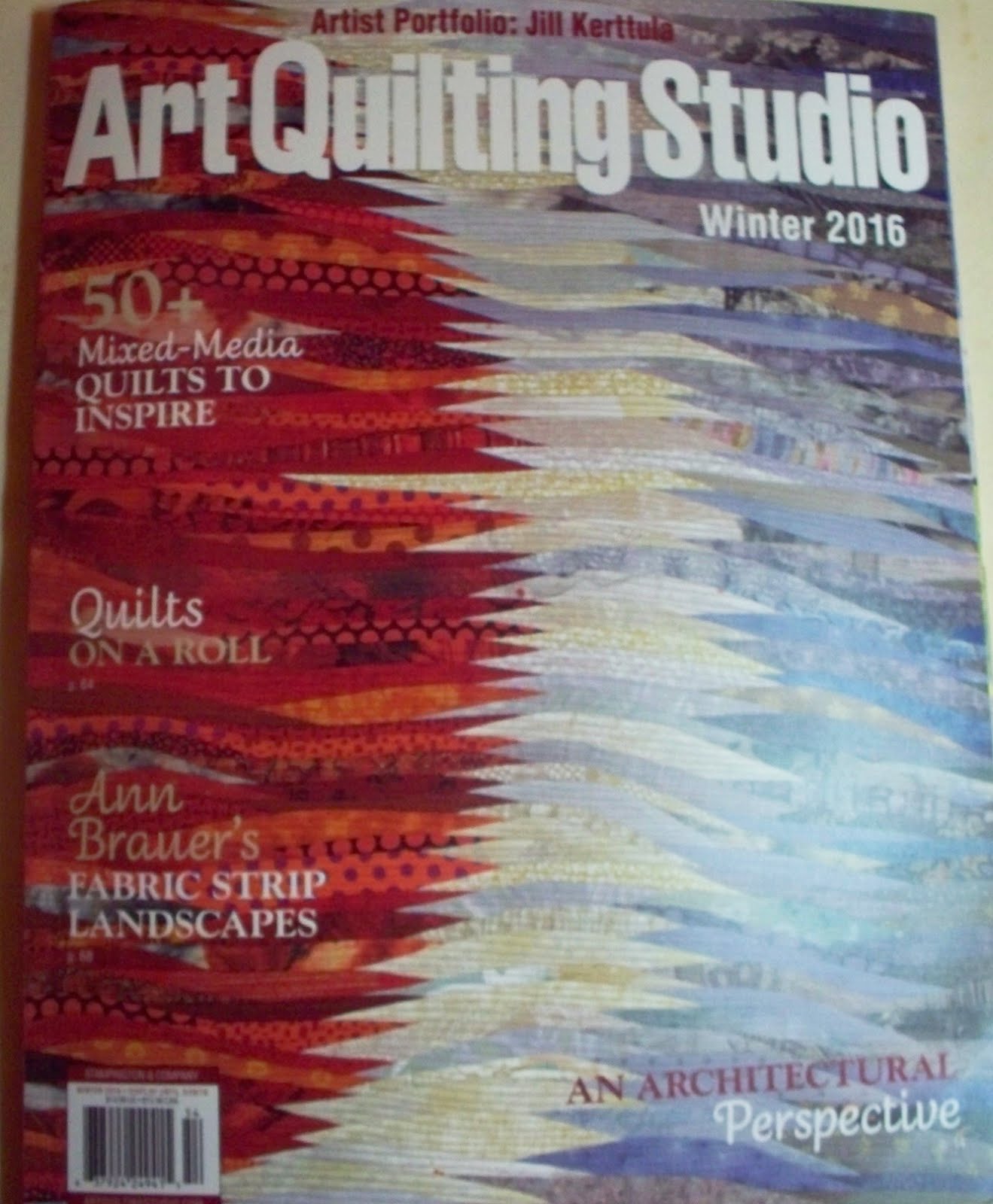 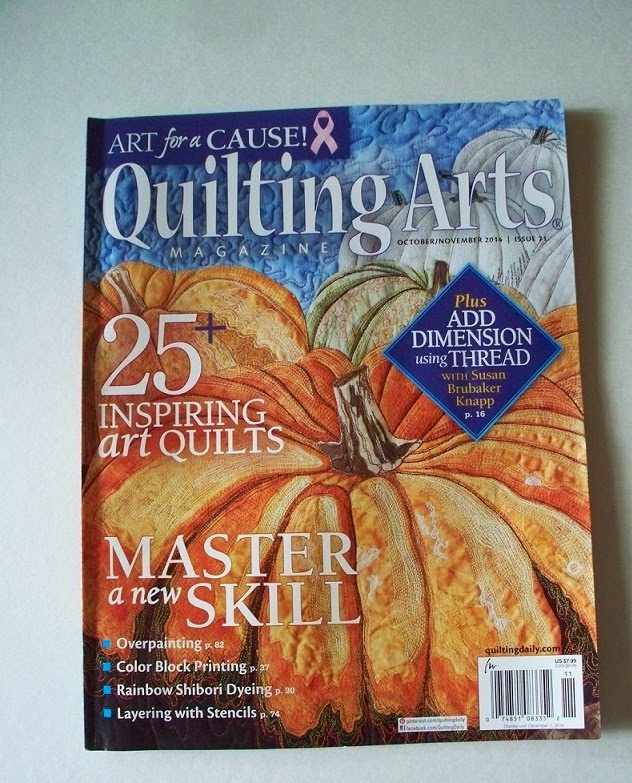 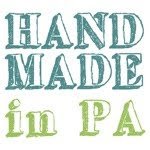